Seibukan dojo in India was initially started in 1975 by Sensei P. Kuppusamy from Malaysia. He was a direct student of Hanshi Jamal Measara. Sensei P. Kuppusamy was considered one of the best karate instructors of his time. He came to India for the sole purpose of introducing and imparting the noble art of Seibukan Ryu. Under his able supervision and dedicated teaching, Seibukan soon became one of the most prominent styles in India - well reputed for its discipline and high technical standards. Sensei P.R. Ratnapala is the Chief Instructor and Technical Director of Seibukan Karate do in India.

International Okinawan Shorin Ryu Seibukan Karate Do of India has been accredited by Karate Association of India (KAI) from April 2019. 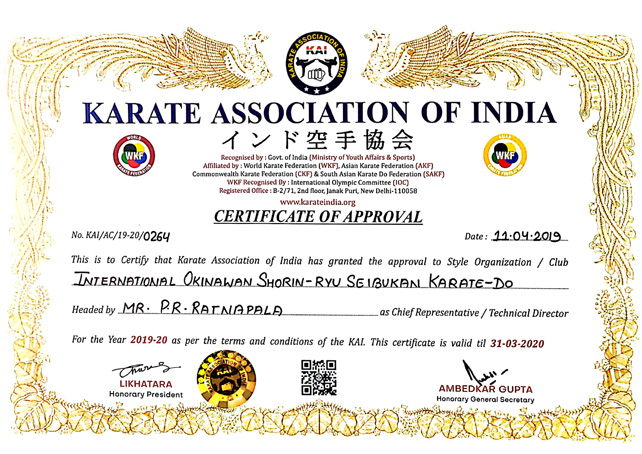 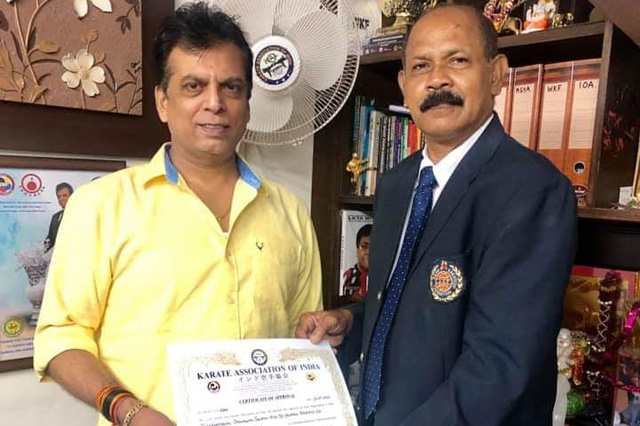 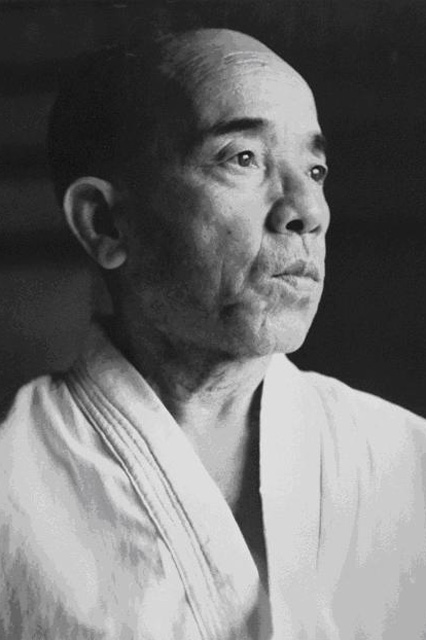 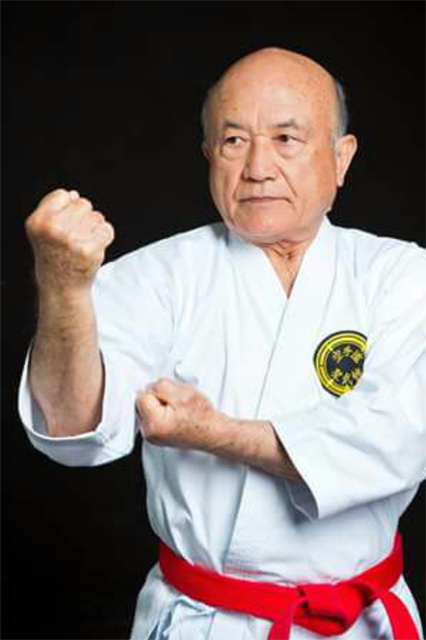 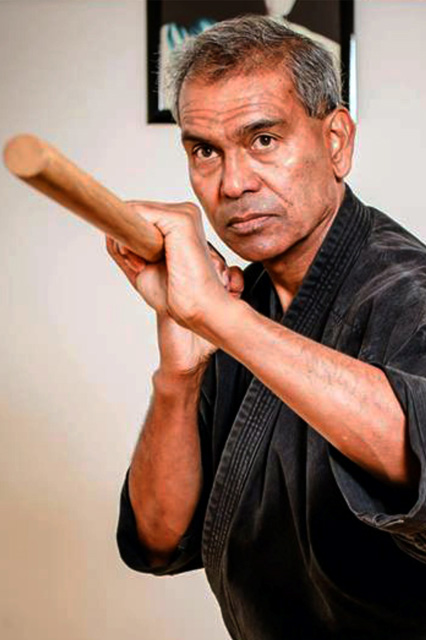 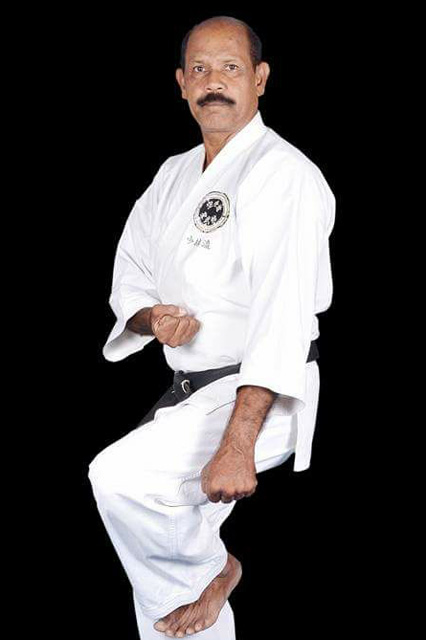 Seibukan India has affiliated training centers in eight states accross India. You can find the details in the Dojo Directory

Seibukan India has got a well defined hirachial structure of Instructors that has been deployed in all district and states in a well organized manner.